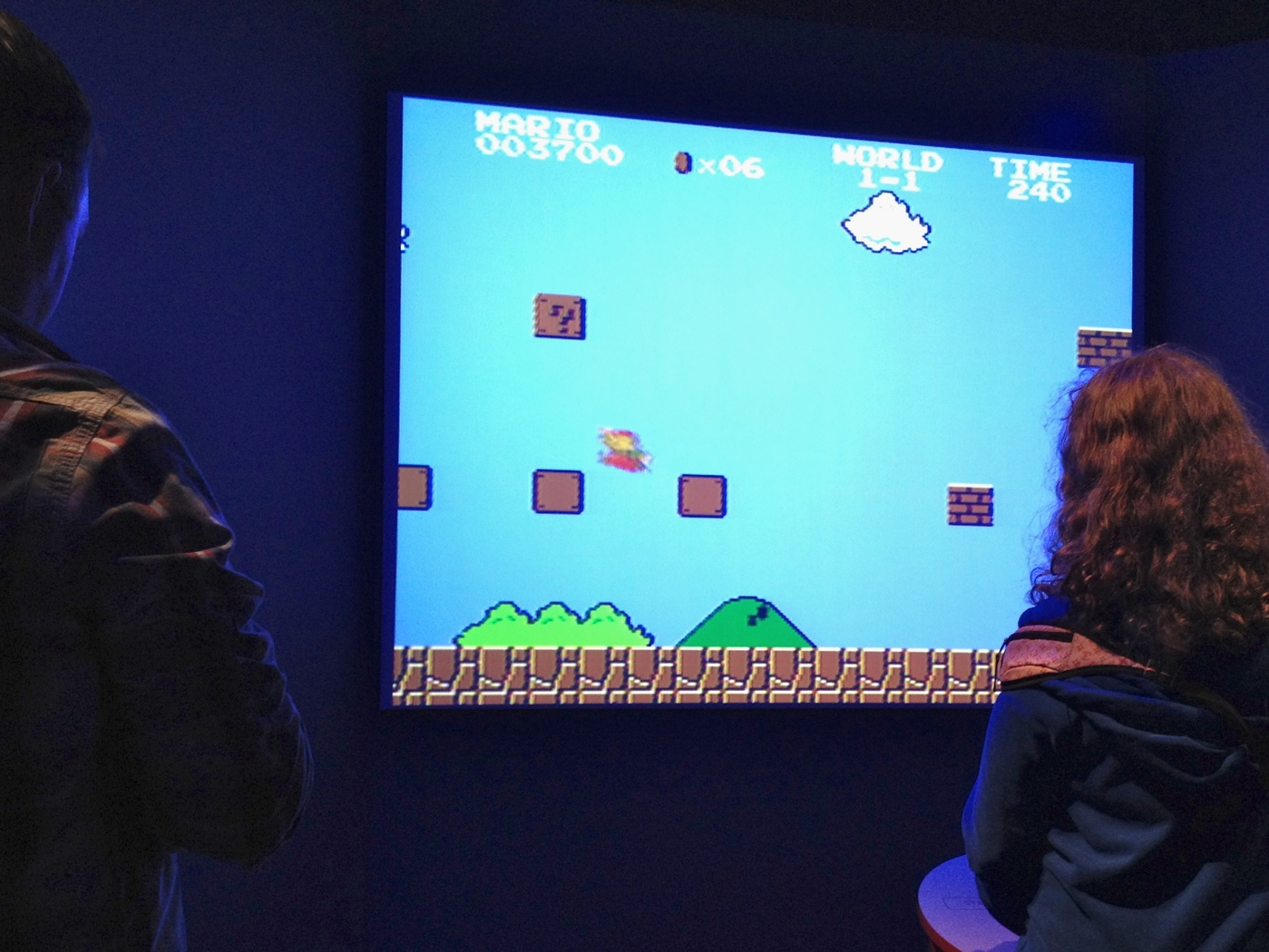 The Best Video Games for Non-Gamers and Beginners

To the inexperienced, video games may sound overwhelming. It can be quite intimidating especially if one were to base on how the more popular games like Overwatch, Final Fantasy, or Resident Evil are
played. It looks confusing. Too many things seem to be going on in the screen all at once which is why it is never a good idea to introduce video games to the uninitiated via these titles.

It is always best to go for simpler yet fun to play titles when you’re uninitiated. You’ll find that there are a lot of simple, well-designed, and fun games to play for those who are just starting to get into the world of gaming. Read on as we list down some of the best games you should definitely try playing if you’ve never played them before.

A definite must-try for the beginner gamer, this game has a silly premise but it is a great way to get immersed in games involving tower defense. The game involves allocating resources and positioning soldiers to prevent a hoard of enemies from destroying your territory. In this game, you’ll need to protect your base against brain-eating zombies and you’ll use a wide array of plants to prevent them from doing so. It is fun and you’ll be surprised how easily you can lose track of time when playing it. Definitely, something every new gamer should play.
video quality

In this adventure game, you will play a mysterious character that crosses the desert to get to a mysterious light that you can see in the distance. While traveling, you will collect clues and solve puzzles about your final destination. A multiplayer mode is also available which will let you interact with other players when you are online. The game is not only beautiful; it is actually quite calming especially with the subtlety in which it tells its story.

Low-pressure and relaxing, Flower is a game that is great for people who are still trying to get comfy while using a controller. It involves your character directing the wind current towards patches of flowers in order to save them from wilting. It is mildly challenging due to the somewhat delicate movements you’ll need to make when executing the game but it is fun and simple enough nonetheless.

A very popular puzzle game, Portal is a game where you have to move across various rooms that are connected together by portals. Depending on where the portals are located, passing through them will increase in difficulty. You’ll also have to contend with an intelligence who seem to be controlling the physical properties of the game’s environment.

If you love atmospheric horror, then this game is for you. This independent game involves your character— a tiny child getting repeatedly slaughtered by various kinds of giant musters and booby traps after waking up alone in the middle of a wooded swamp. You’ll need to solve a series of physics puzzles in order to get back to civilization or you’ll fall, get drowned, or get devoured if you fail to do so. This is great for people who love the morbid stuff although there really isn’t that much gore to see thanks to its black and white aesthetics. Players would love how they can die and come back to life without having to deal with long screen loading times.
Scroll to top